If you’ve never seen Anuar Patjane Floriuk’s beautiful underwater photos you’re in for a treat. What this guy does with light, it’s nothing short of otherworldly.

In his mostly black and white photos he manages to capture a mysterious world under the waves—a universe bathed in magic sparkling sunshine—that even those who spend a lot of time down there have surely never seen.

His photos will give you goosebumps

The first photo below—his winning capture taken in Roca Partida—is so breathtakingly gorgeous it will, quite literally, give you goosebumps. And as incredible as the scene is not a moment of the photo was planned, it simply unfolded in front of him and he managed to snap the perfect shot.

In fact, Anuar says he can’t photograph staged scenes in general; which makes his work feel even more mystical.

Be sure to go visit Anuar’s page to see the photos big and beautiful and presented as they SHOULD be seen. I included these copies here simply as a fangirl who’s in awe of his talent … and to whet your appetite to see more of his work.

His work extends above the waves too. And his terra firma photos are every bit as magical as his underwater ones.

Anuar sells of his work on his website so you can grab copies of your favorite photos while you’re there. 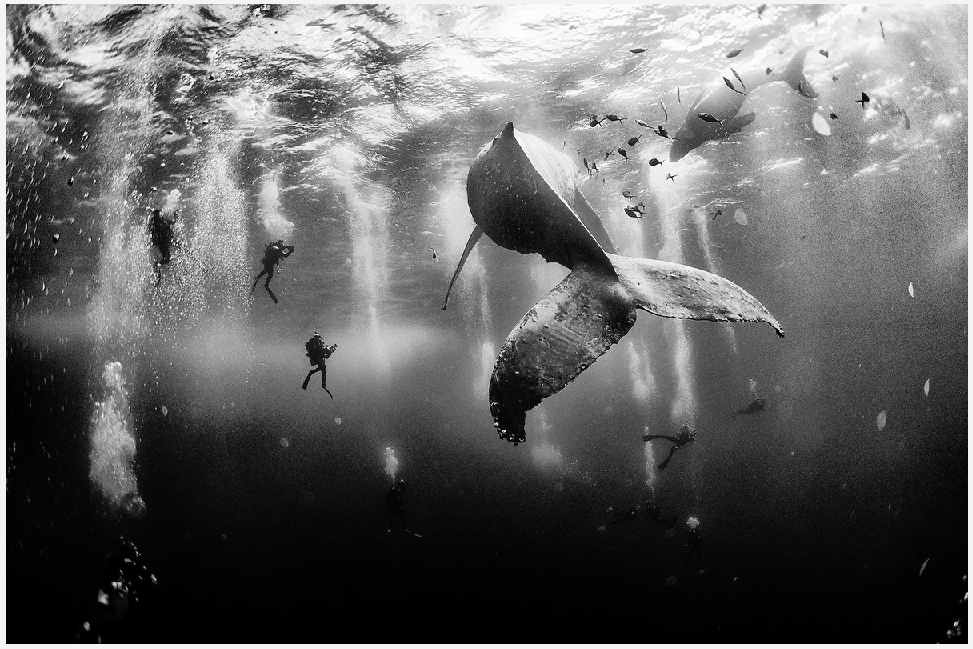 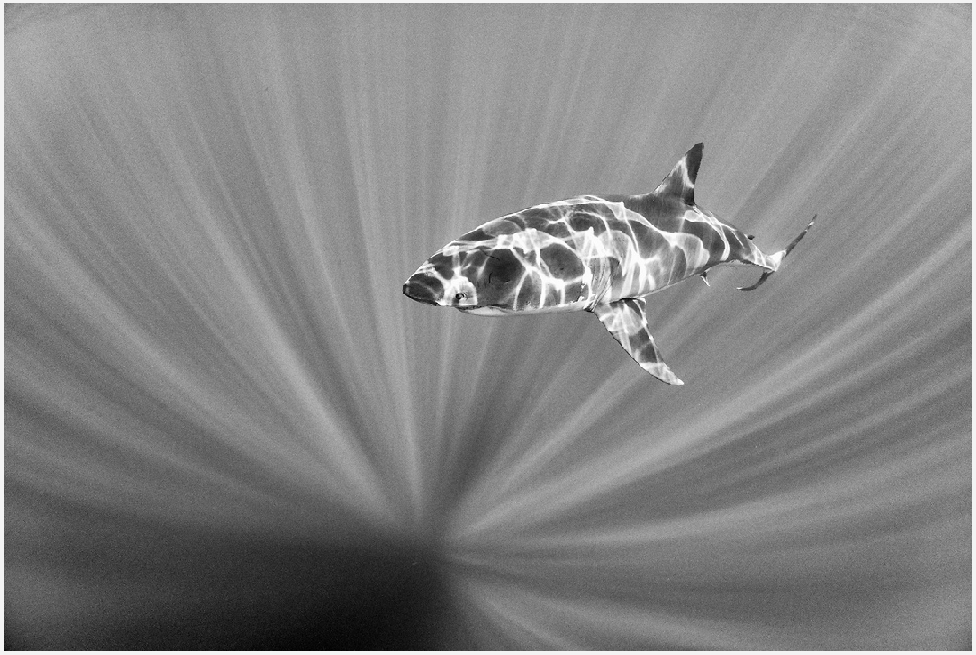 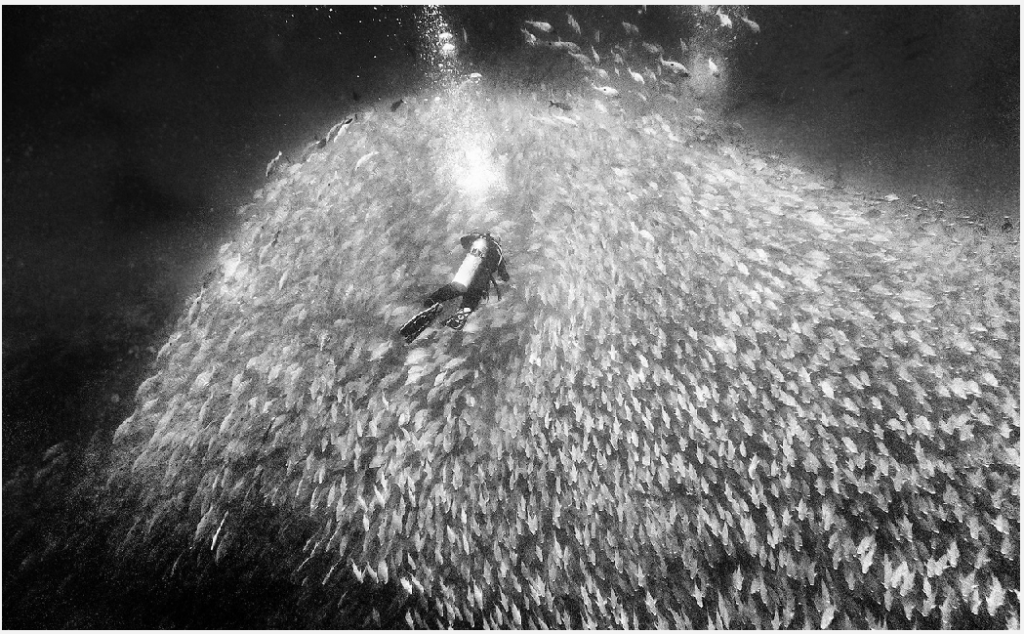 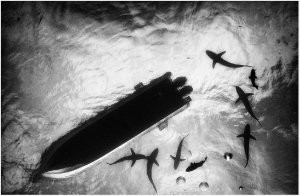