Although I have been an absentee blog parent lately for incredibly boring reasons you honestly don’t want to hear I simply HAD to post this video come hell or high water.

While I am undeniably a Star Wars fan I’m not a true aficionado or fangirl. I’m not nearly dedicated enough in expanding my SW knowledge to make any kind of claim like that.

And while what I doggedly think of as the “Original” movies (but I’m now supposed to call 5 and 6) are clearly superior to me than the later (earlier?) junk, I don’t get all bogged down in that Lucas Rage that fanboys seem to live for.

I mean, sure the later (earlier?) stuff is mostly shite…. but the way I see it, the man still gave us freakin’ Star Wars!! But I must admit that I do get amused by the whining and this parody video by the genius kids over at Teddie Films cracked me up. Brilliant!

Oh, and cause I have this sinking feeling that this one might get pulled when Lucas starts threatening to sue, I’ve captured a few screen shots to keep around for when it is gone. They’re up first then the main dish video. 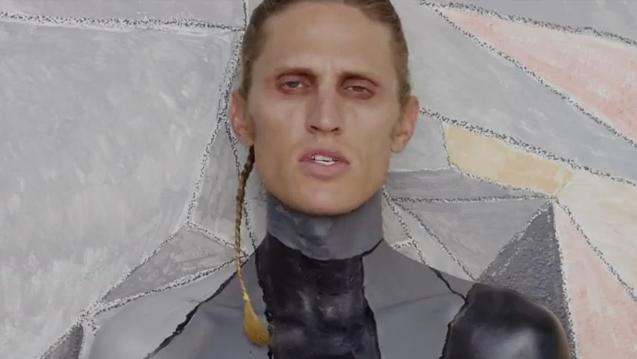 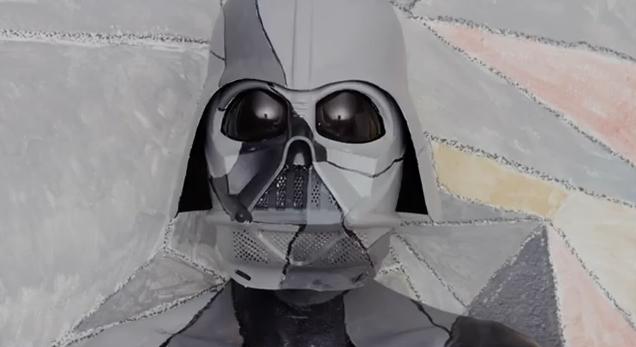