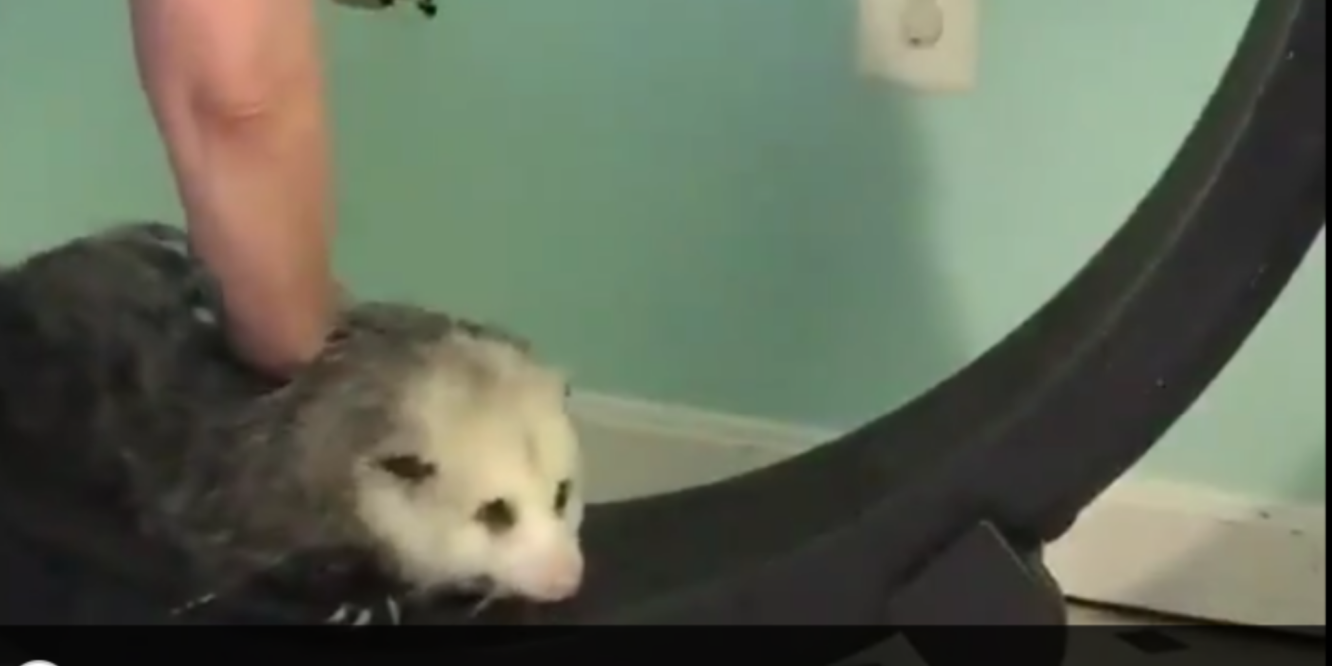 If you’re a long time Twitterzen like me… over 10 years now… you’ve seen the platform go through many changes.

I don’t want to get mired down in the nostalgia of “back in my day” banter. But in the early days, Twitter was a very different place. The platform seemed to draw in a lot of creative types including artists, writers, freethinkers, and the like.

Twitter was brimming with creative energy with users participating in off-the-cuff projects just for the sake of creating.

And despite the constant appearance of the fail whale, it was a fun and exciting time. (Heck I actually miss the guy. Funny how time can make the heart grow fonder.)

Those days are long gone. A ton of other cool stuff such as contact with top-notch journalists, interactions with heroes and celebrities, and the ability to spearhead activism have replaced them. So it’s not all bad.

Peering into the darkness

But as anyone who spends time on Twitter can attest to, there is a dark side.

Vitriol, bullying, and bigotry thrive there now. White supremacy has found a home on Twitter, too.

And it’s all driven, of course, in no small part by the squatter in the White House.

So it’s easy to get discouraged. Or forget why you bother using Twitter at all. But then something wonderful comes along to remind you.

And for me, it was a recent event which involved a cat wheel and the nicest lady who rescues and rehabilitates wildlife.

It began when Twitter user @Texas_Dexter tweeted, “Would you get this for your cat?”

Would you get this for your cat? 🐱😂

Attached was a video of a cat running on a cat wheel.

And because we indeed had purchased a cat wheel… which we were now trying to get rid of… I felt the need to respond.

My fellow picked up the wheel. And as promised she sent me a video of an adorably perplexed opossum on our old cat wheel.

Although the little guy wasn’t what the heck to do with it any more than our cat did it was wonderful. Plus there’s still hope that one of the younger opossums takes to it.

Some stills for your viewing pleasure…