These “I dreamed” vintage maidenform ads that ran in the 50’s and 60’s . The agency that came up with this campaign… crazy or brilliant. Not sure which. Hm crazy-brilliant I suppose. [Lady editor..ha….kills me.]

Maidenform, Inc. began at Enid Frocks, a small dress shop in New York City owned and operated by Enid Bissett. Ida Rosenthal was a Russian Jewish immigrant and seamstress at Enid’s shop. In 1922 Ida and Enid decided that the fit and appearance of their custom-made dresses would be enhanced if improvements were made to the bandeaux style bras then in vogue. They gathered the bandeaux in the middle in a design modification that provided more support in a manner they believed enhanced, rather than downplayed, a woman’s natural figure. Ida’s husband, William, added straps and further refined the style. The called their bras “Maidenform”, in counterpoint to the “Boyish Form” brand then in vogue. Initially, the bras were given away with each dress they sold. As the bras gained popularity they began selling them, and eventually the bras became so popular they stopped making dresses altogether and shifted to full-scale brassiere manufacturing. The first Maidenform plant opened in Bayonne, NJ in 1925. After World War II, the company began marketing heavily in Europe and Latin America. 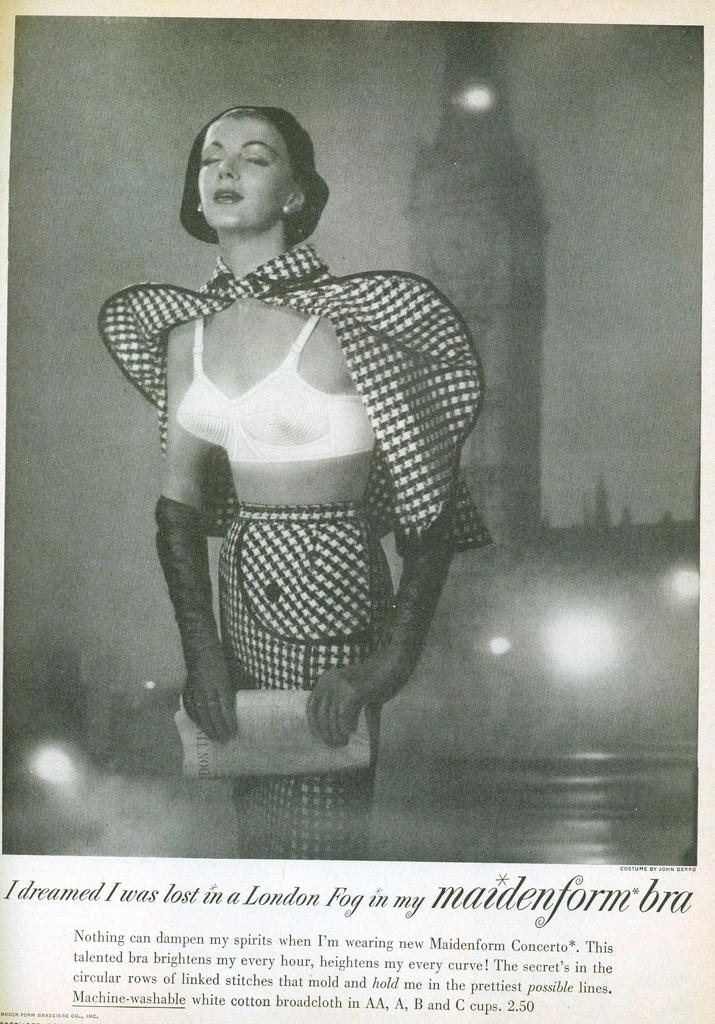 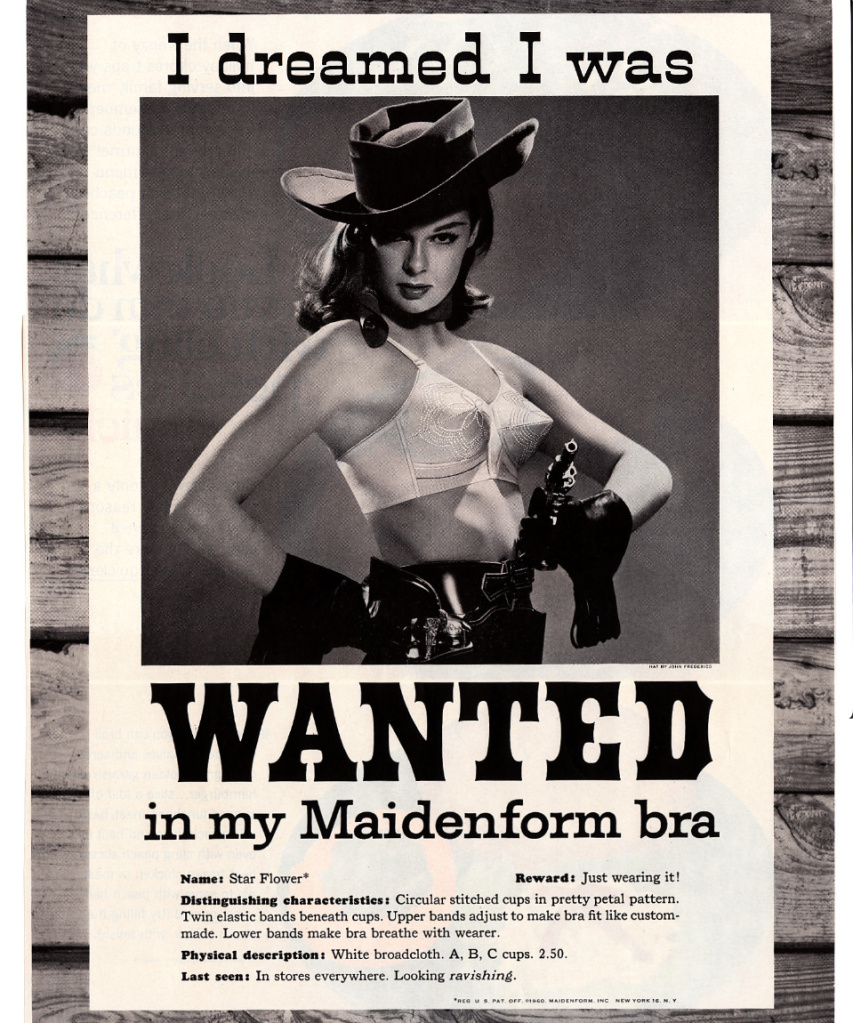