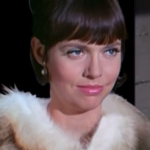 I was a huge “Get Smart” fan. I remember rushing home from school to catch the late afternoon block on our local TV station Channel 45. The lineup included such gems as “Gilligan’s Island,” “Speed Racer” and my all-time favorite “Get Smart.”

I lived vicariously through Agent 99, while I laughed at the bumbling, but endearing, ineptitude of Maxwell Smart, Agent 86.

Now of course I was watching “Get Smart” in syndication, but I had no idea. (Hey now peanut gallery I am old, but not quite that old.) They were new to me and I loved them.

Agent 99 was my hero. Brainy, beautiful and incredibly stylish, 99 not only held her own with the guys, she was smarter than they were, and she knew it.

Oh, and for the record 99 was actually the first single working women in a sitcom, move over Mary Tyler Moore. And 99 strapped a gun on and fought bad guys when she went to work.

It’s funny to think about it now, but as silly and light as the show was (I never, not once, failed to laugh at the Cone of Silence bit) it was actually groundbreaking. Women always took a backseat to the guys in television, movies and in many ways in real life. No matter how accomplished and skilled they were they were considered window dressing.

“Missed it by THAT much.”

But “Get Smart” turned this idea on its ear. 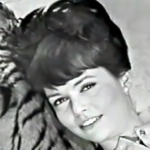 Sure Agent 99 absolutely dressed up the scene, she was gorgeous after all. Barbara Feldon who played her had been a model, and 99’s wardrobe was, frankly, to die for.
And she always let 86 feel like he was in charge, despite his obvious incompetence. Although 99 was well aware that Maxwell Smart was inept she adored him anyway, and gently steered him in the right direction. She never made him feel foolish.

But still it was quite clear who the brains of the operation was. You and 99 shared a secret… as a viewer you were absolutely in on the joke. And although she never actually broke the 4th wall and spoke to us directly, I dare say “Get Smart” was one of the first shows to come within spitting distance of it. As Max himself would have said, “Missed it by THAT much.”

In the mid-60s to have a female character playing such a powerful role on television was rare, perhaps even non-existent. Secret Agent 99 was clearly in the upper echelon of the organization, she was on equal footing in every way to the male agents. And that’s a pretty powerful message to send out to middle-America, including all those girls and young women out there who quickly took on 99 (and Feldon) as a role model.

If you’re feeling a bit nostalgic for “Get Smart”… or if you’ve never had the pleasure of knowing this gem (which, let’s face is more likely since I’m as old as dirt and this is ancient history)… hold on to your miniskirts and strap on your go-go boots.

It’s time to take a stroll through TV history, starting with a few screenshots of Agent 99’s unbelievable fab wardrobe, followed by the short doc “Barbara Feldon ’99’ From “Get Smart” ‘Real Model to Role Model’.”

In it Feldon reveals that at the time she was shooting “Get Smart” she never even realized how groundbreaking it actually was. (Plus she gives us some behind the scene secrets about 99’s fabulous outfits.)

And then if you still can’t get enough “Get Smart”—and honestly who could???—I have included TVLand’s “Inside “Get Smart”” for your viewing pleasure. It’s well worth a watch. 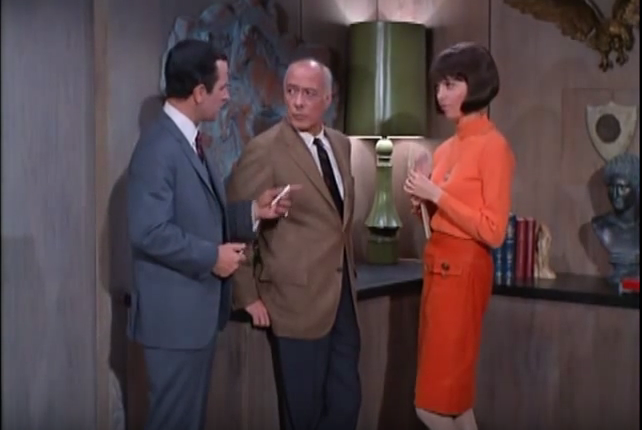 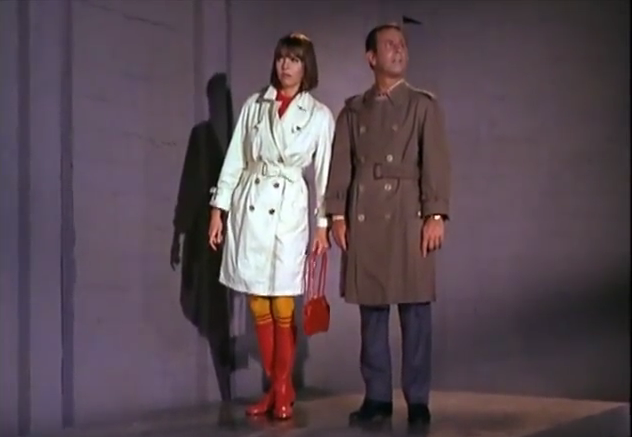 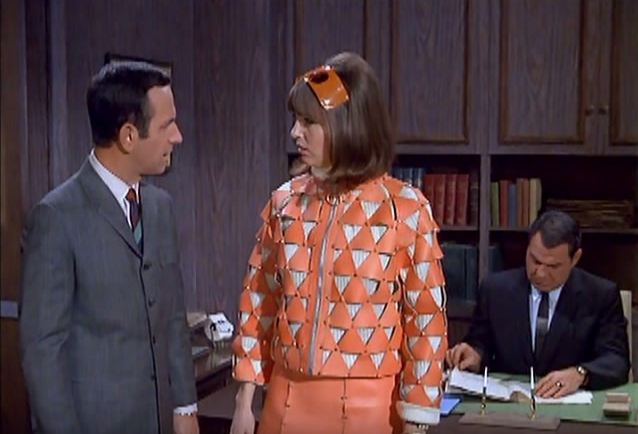 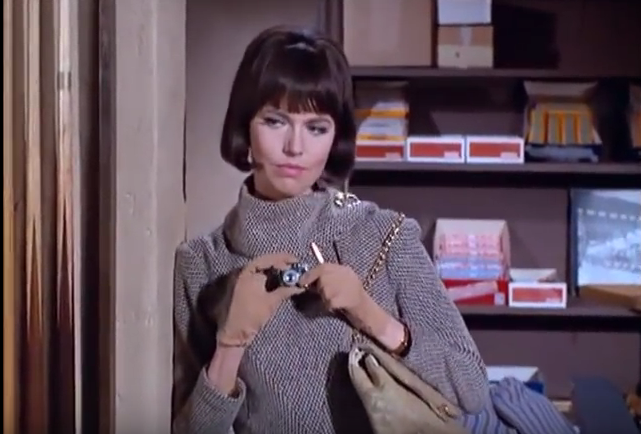 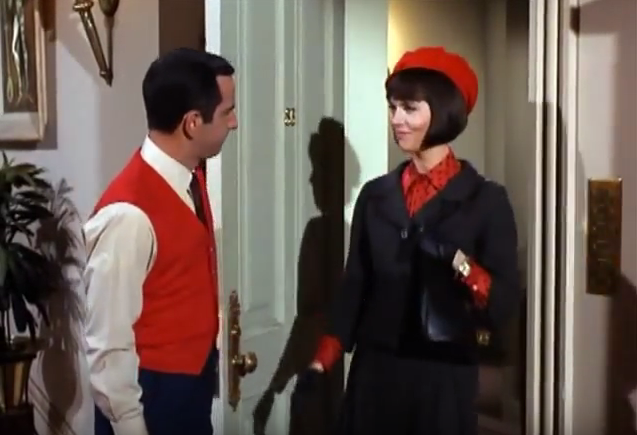 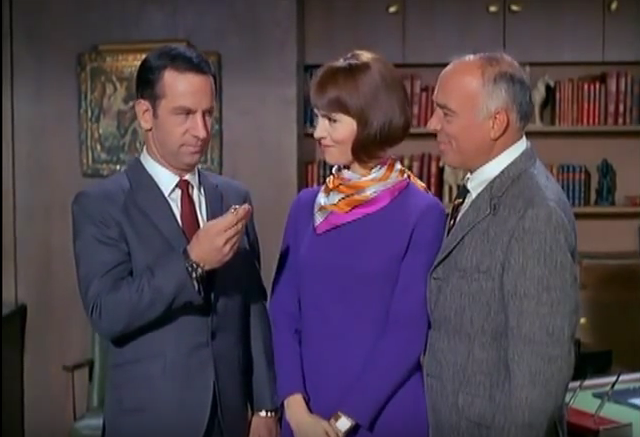 Last reply was 8 months ago
Scroll Up