I should probably preface this by admitting that I, in fact, may be a bit weird. That very well could be why I want to try these strange chip flavors. Oh and yeah, as unhealthy as they are I do have a thing for chips. Really anything made from potatoes I suppose.  So there I have admitted it.

I think it would be incredibly awesome to have a wine and exotic potato chip tasting evening. Apparently I missed National Potato Chip Day (March 14th) this year. But maybe next year I will plan a party. That gives me a year to track down sources for these hard-to-find flavors.

Six chip flavors I’d love to try at least once… 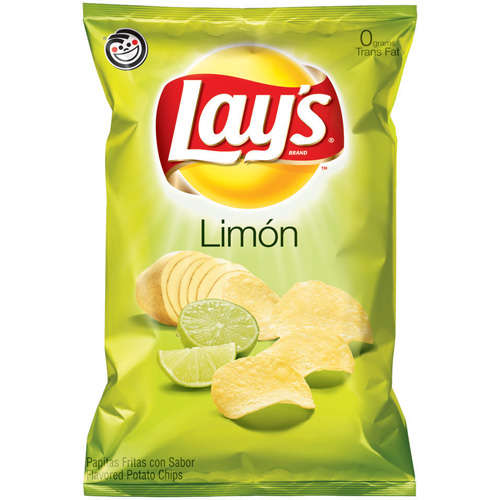